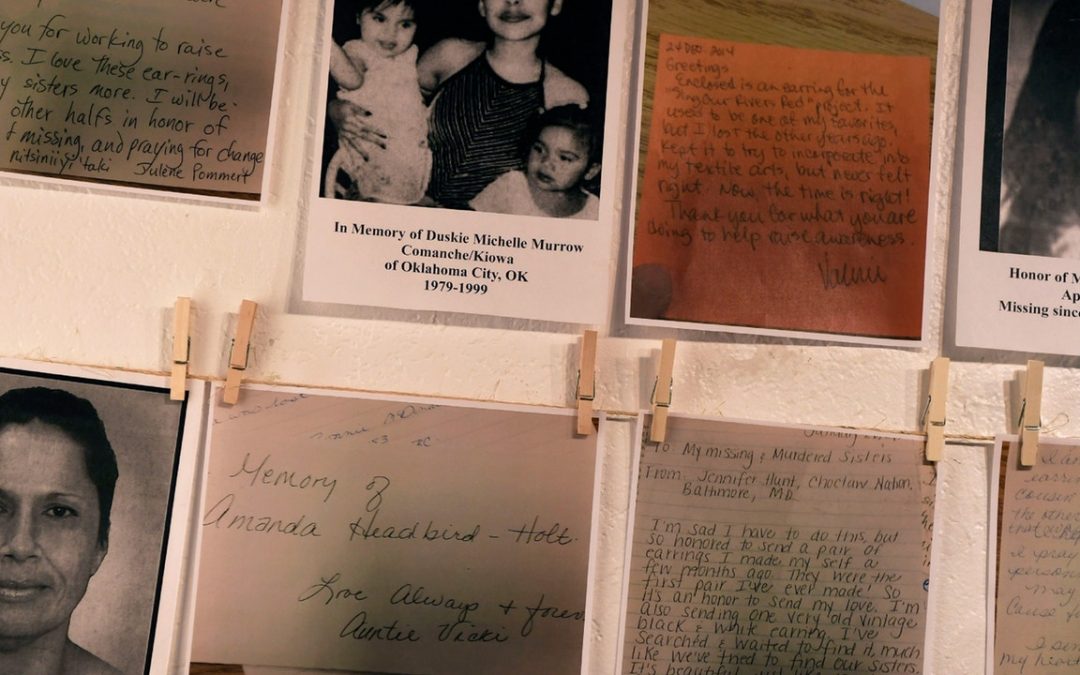 WOMEN ON THE Yakama Indian Reservation in Washington state didn’t have any particular term for the way the violent deaths and sudden disappearances of their sisters, mothers, friends, and neighbors had become woven into everyday life.

“I didn’t know, like many, that there was a title, that there was a word for it,” said Roxanne White, who is Yakama and Nez Perce and grew up on the reservation. White has become a leader in the movement to address the disproportionate rates of homicide and missing persons cases among American Indian women, but the first time she heard the term “missing and murdered Indigenous women” was less than two years ago, at a Dakota Access pipeline resistance camp at Standing Rock…[READ MORE]